Idea to Market: What’s Social in Mobile and VR 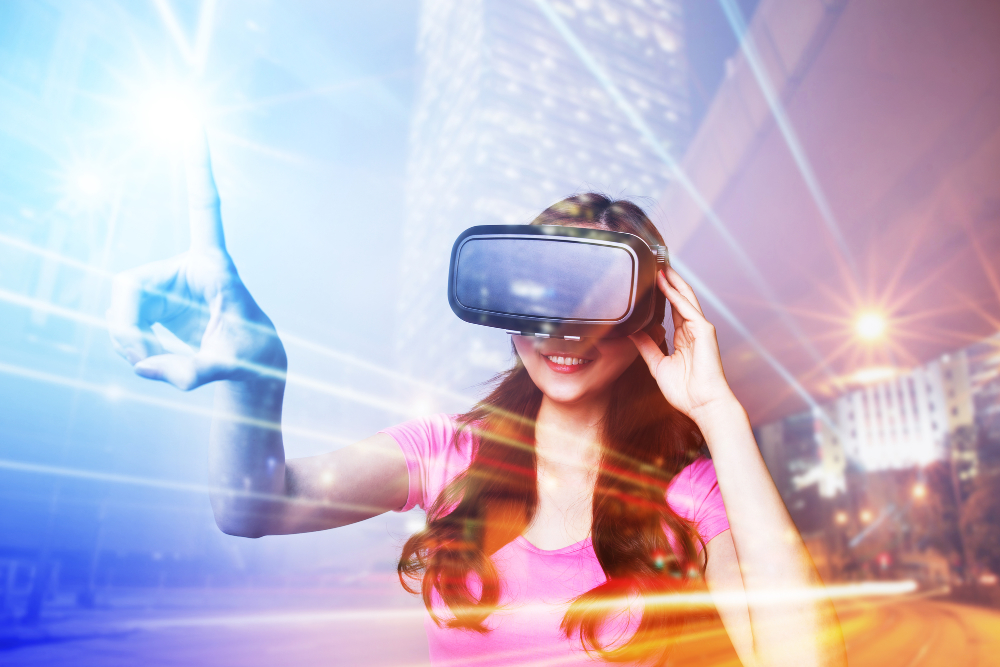 RSVP
RSVPs are no longer available

With a team spread across the world in Vietnam, California, and Columbia, Tesuji is all about connecting people through play and leveraging the emerging AR and VR space to create compelling experiences for consumer and enterprise.

We will be discussing the difficulties of bringing innovative AR and VR ideas to market, the current social landscape around mobile, and the power of experience in larger real world social settings.

Benji Brown, CEO for Tesuji, began building games in 7th grade. He got a classical guitar degree from USCS, worked for Telestream as an engineer after college, and then started a software consulting business in 2012.

He became CTO for a dating app, ran mobile engineering for a live-streaming company and then launched Tesuji!

He loves playing music, built a 64 button LED backed guitar crazy thing, and enjoys Acroyoga and splitting his time between Nevada City and Reno with his son and wife.