How Can Technology Help Growers? AgTech19 Continues the Conversation

Daniel Swid of the Regen Network kicked off the conversation with an explanation of how Regen is aligning agricultural health with the economics of agriculture using blockchain technology to store and share information about agricultural practices and soil health.

A High-tech Alternative to Pesticides

Pheromones Next, Dr. Fatma Kaplan, CEO and CSO of Pheronym demonstrated how pheromones can be used as a non-toxic alternative to pesticides to control the behavior of harmful nematodes. Pheronym is participating in the first agriculture biocontrol experiment in space, where scientists will examine the behavior of nematodes in a zero gravity environment.

Jenna Rodriguez, PhD, of Ceres Imaging followed Dr. Kaplan’s talk by showing how remote sensing technology and aerial imagery can help growers of all sizes catch problems with irrigation and pests such as crows and coyotes before they ruin a crop.

Angelo Campus closed the micro conference with a thorough explanation of how and why going off the grid with solar energy is less expensive than diesel or coal. Campus, who was born and raised in North San Juan and attended Nevada Union High School, is the founder and CEO of Grass Valley based BoxPower, which manufactures portable solar generators that have been used in several communities that were disrupted by natural disasters.

A Great Place to Network

Briar Patch Food Co-op, The Union Newspaper, Sierra College, and the Nevada Irrigation District (NID) sponsored the conference, who goal was to connect people in Nevada County who have an interest in agriculture, technology, or both. Lots of people were there to network. Art Krugler is the inventor of a reactor that converts seeds to biodiesel in seconds instead of six to eight hours. He and his wife recently re-located to Grass Valley from Southern California. “I’m here to meet people and see what happens,” he said. Justin, a Sierra College student majoring in sustainable agriculture, was there for the same reason. “I’m here to see if any doors open,” he said.

Solving Our Food Challenges with Technology

Other attendees were interested in how technology might solve agricultural issues like hunger. “Agriculture is a major component of this county’s industry, as well as a personal interest of mine,” said David Fallside, a consultant and Nevada City resident who attended AgTech. “It’s essential to have more local food production.” Abigail O’Rourke, an AgTech attendee and former farm worker, had similar concerns: “With a declining population of skilled farmers, how are we going to feed the world?” she queried.

The conference didn’t solve world hunger, but it did start quite a few interesting conversations that have the power to change how we grow our food. If you missed it, you can watch a digital recording of the event on the AgTech page of our website. Interested in technology or meeting other people in the local tech industry? Check out the full listing of Nevada County Tech Connection’s upcoming events. 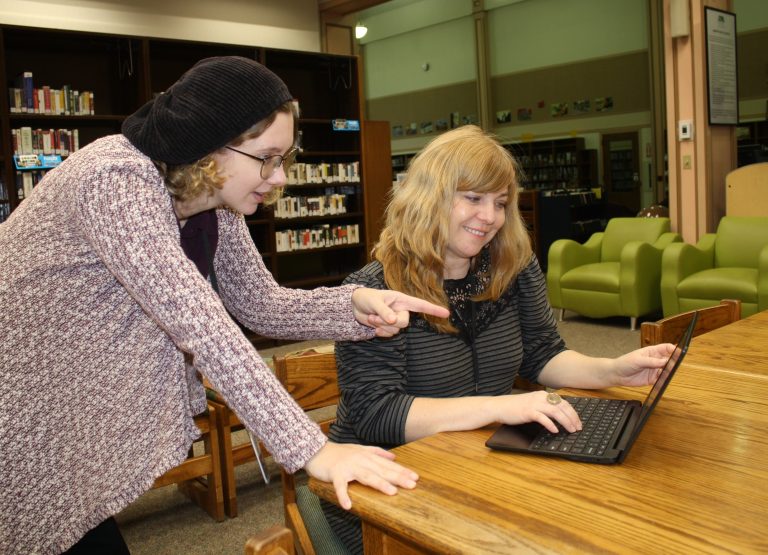 Library Helps Close the Digital Divide in Nevada County The days when libraries existed just to loan books are long gone. As Pew research puts it, the library is transforming “from a house of knowledge to a house of access.” Internet access is now critical for everything from research to looking for and applying for… 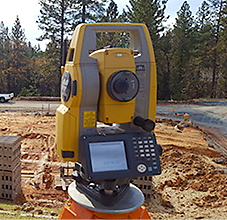 Land surveying methods of measuring the earth have advanced incredibly. Robots are now taking on a more active role. 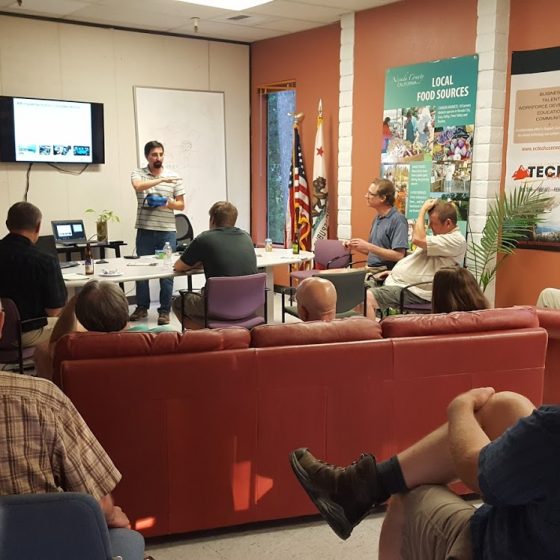 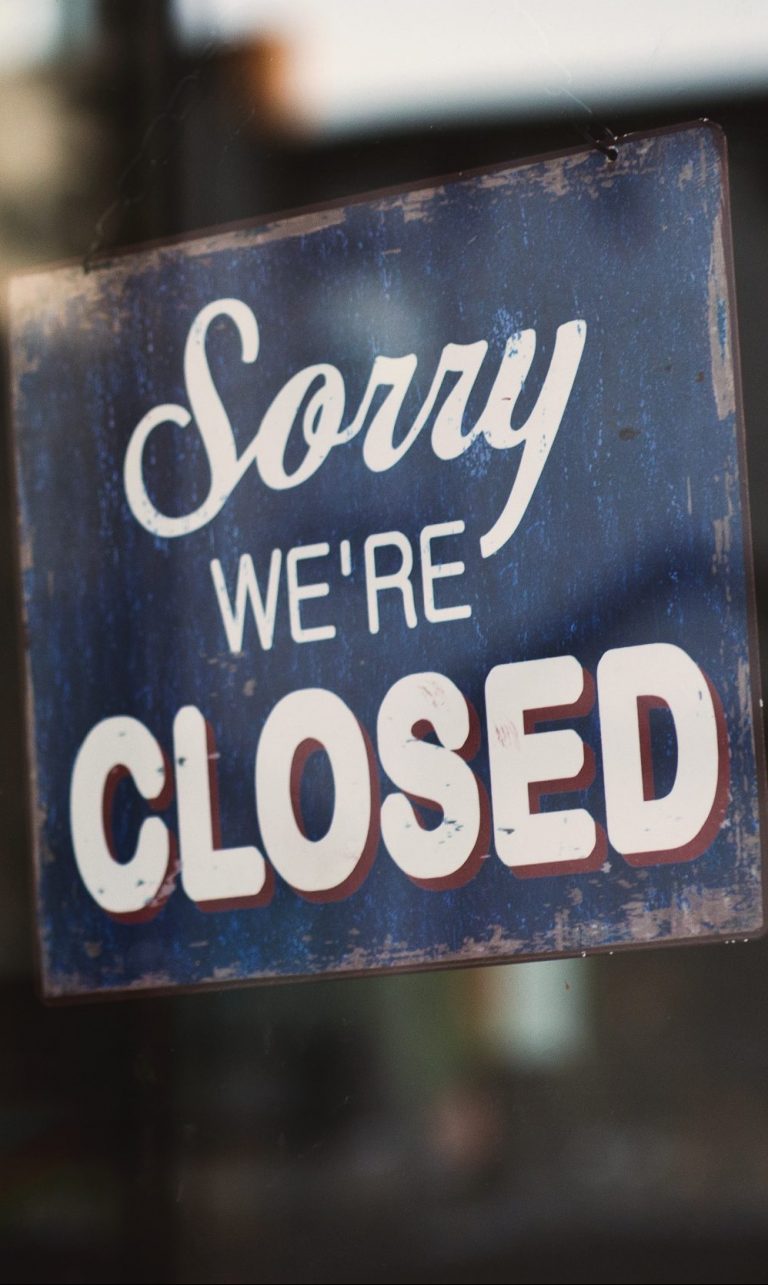 The Nevada County Tech Connection will be postponing all events, meetups and other group activities at 104 New Mohawk Rd in Nevada City until further notice. TechTonic Tuesday, and the AR/VR, Web Development and Writers Resources meetups will resume at a date TBA. 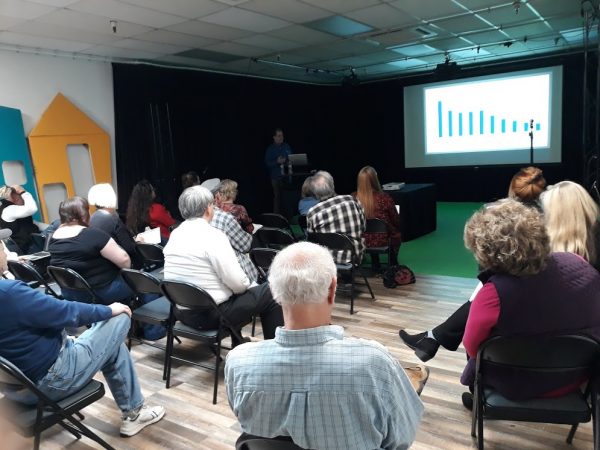 The forum’s goal was to discuss ways to create a sustainable pipeline of local skilled tech talent by building enhanced community partnerships. 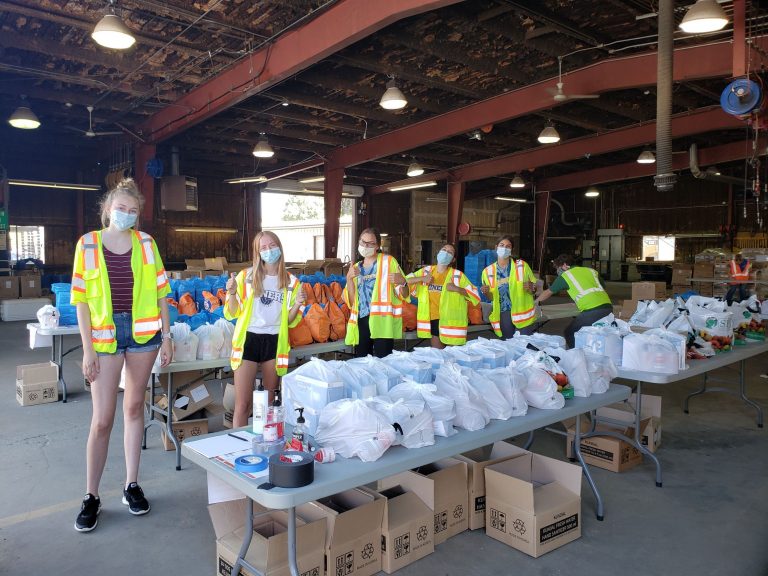 In just 6 days, approximately 1,300 gallons of hand sanitizer and 314,000 surgical masks were given to more than 1,000 small businesses from Truckee to Penn Valley. The Nevada County spirit was on full display as volunteers from civic organizations, athletic clubs, service groups, chambers of commerce, special districts and local agencies banded together to…