This month, Mary L Gorden gave a thought-provoking talk at Silicon Mountain’s Mountain Minds Monday event in Truckee. Gorden worked as a programmer from 1966 to 2001, specializing in the magnetic strips and chips on credit cards. She recently published a memoir about her experience as a woman in the computer industry: Life Without Ceilings: A Woman’s Career in Computers.

Many in the audience were surprised to hear how easy it was for a woman to get a programming job in the 60s. Computing was so new, there weren’t enough people to fill the jobs, and so anybody with programming training under their belt got a chance to prove what they knew. More surprising, however, was Gorden’s illustration of women in computing occupations from 1985 – 2015. The number of women in computing was steadily climbing from 1985 to 1991. After 1991 that number has continued to decline. Gorden cited a cultural bias as one reason why so few women enter the tech field. “There’s not any correlation between gender and this job – it’s almost all social bias,” she said. “Women have to be pushy. I’ve gotten very pushy over the years.”

Women in the Tech Field

A vocal audience peppered Gorden with questions and requests for insight and advice. Gorden stressed the importance of fathers encouraging their daughters to choose tech careers, and the importance of mentors in the tech field. She closed her presentation with a wry observation comparing women and computers in the 60s, when she started her career, to today: “Then, nobody knew what a computer was, and they were sure women did not belong in technology. Today, access to a computer is essential to everyday life, but some people still don’t think women belong in technology.”

The next Mountain Minds Monday event takes place on September 10 in Truckee: How the Internet of Things Will Transform Your Daily Life with Daniel Price, CEO of Breadware, a company that helps businesses upgrade their products for IoT.

Want to get your daughter coding? Registration is now open for the Girls Who Code Club in Nevada City. Or, bring her to Free Code Camp on September 25 – anyone age 13 and up can participate.

There are holes in our county’s tech eco-system. NC Tech Connection is trying to fill them. 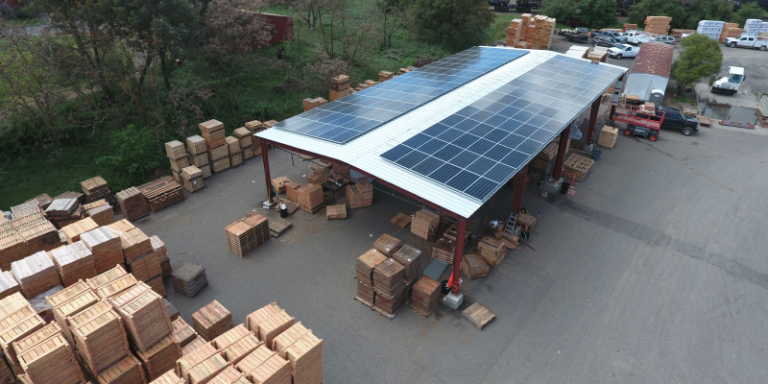 When Lars Ortegren from California Solar Electric Company spoke at our February TechTonic about increasing resilience in response to interruptions in grid power, he had no idea how timely the theme of resilience was. Since the quarantine started, Ortegren and his co-workers have had to shut down 90% of California Solar’s day-to-day operations of installing… 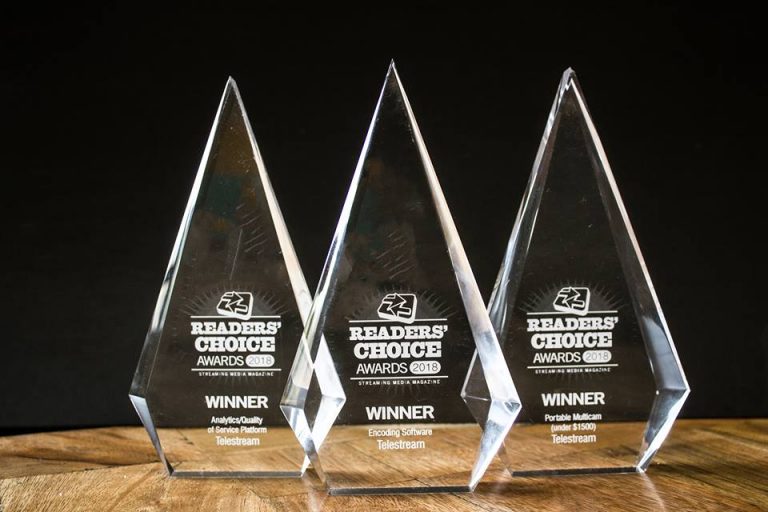 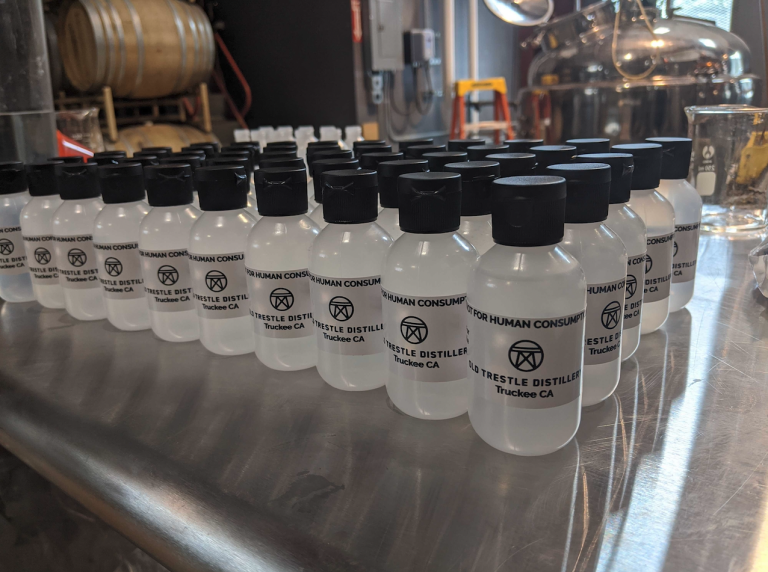 Local distilleries aren’t just producing hand sanitizer to keep individuals healthy – local businesses now need hand sanitizer to be allowed to open their doors again. On May 12, new regulations went into effect for Nevada County that allow certain businesses to open with strict protocols in place, which include lots of hand sanitizer. Andy… 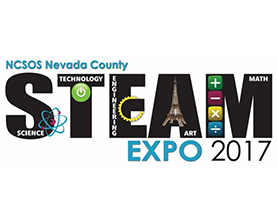 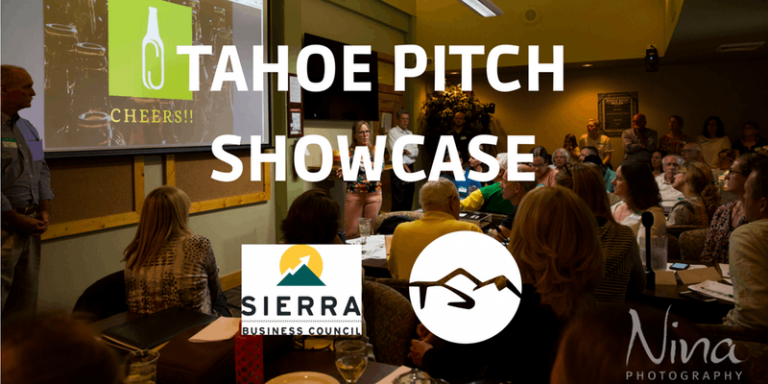 Tahoe Pitch Camp & Showcase return to Truckee with workshops and a showcase for entrepreneurs.