Remote work has revolutionized the economy of rural regions, a process accelerated in the past few years to unprecedented levels.  Fields such as coding allow anyone with a broadband connection to participate from wherever they live, and can empower talented folks who are under represented in the tech field.  Unfortunately, coding in particular has seen a decline in workforce parity, as the Girls Who Code website notes “In 1995, 37% of computer scientists were women. Today, it’s only 24%. The percent will continue to decline if we do nothing. We know that the biggest drop off of girls in computer science is between the ages of 13 and 17.”

TechTonic TV this month takes a look at Girls Who Code, a fantastic organization with chapters all over the world.  By establishing a curriculum, branding and espousing their core values of bravery, sisterhood and activism they are “not just preparing our girls to enter the workforce – we’re preparing them to lead it, to improve it, to completely and totally transform it.”  Nevada County has had an active chapter in the recent past based at Seven Hills Middle School but like so many local clubs it unfortunately went into hibernation during the pandemic.  There are talented teachers interested in getting it up and running again but there are many steps before a school sponsored and run program will begin.

We interviewed recently elected State Representative Monique Priestley of Bradford, VT about the Girls Who Code chapter she launched this year out of The Space on Main, a co-working space she founded in 2017.  Bradford faces many of the same challenges Nevada County does as a rural town with spotty broadband out of the main downtown core, and the need to supplement local employment with remote work to grow the economy.  Monique grew up in the  greater Bradford region and chose to move back home thanks to her remote job with a software company.  Her experience provides an alternate roadmap to what a Nevada County Girls Who Code chapter could look like. By calling on the greater remote working coding community to pass on their skills instead of relying on the schools, young students learn first hand they don’t have to leave their community to have rewarding jobs in the tech industry.

Monique shared her insights into how she kept her interest in coding during those crucial ages of 13-17, how teachers helped encourage her and provided a safe space to learn, and what the students in her chapter were most excited to work on.  She found significant overlap between the Minecraft club and students interested in coding as a starting point which helped with early recruitment of students.  And by reaching out to the broader Girls Who Code community discovered apps and tools that aren’t part of the official curriculum but that was interesting and engaged students.  By coordinating with the local schools she also discovered that a school bus stop was on the same block as The Space on Main, making it easier for students whose parents are at work to attend.

The Tech Connection hopes that by sharing these insights we can help kickstart the rebirth of our local chapter of this fantastic organization, curious parents can reach out to principal Sam Schug and District Superintendent John Bagget so they know that there are students interested in learning coding and can help facilitate the talented teachers who’ve led this club in the past.  If you’re a coding professional who wants to give back to the community and share your hard earned skills this is your call to think about how you could help get this program going again, whether hosted by the schools or at Madelyn Helling Library, a co-working space like Sierra Commons, Sierra College or somewhere else that fits the criteria. 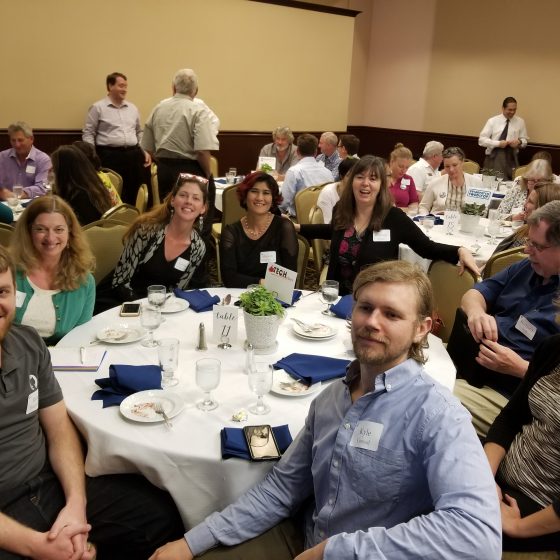 David Roland-Holst, Professor of Economics at UC Berkeley, presented to a sold-out crowd at the ERC’s Economic Summit this year. 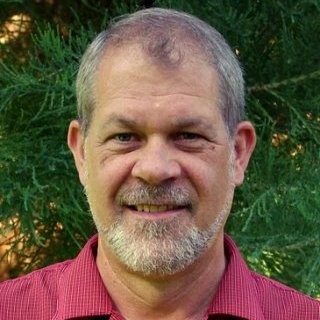 Every month the Nevada County Tech Connection, an initiative of the Economic Resource Council of Nevada County, hosts TechTonic Tuesday — a lecture series on technology and manufacturing. Topics have ranged from crowdfunding to broadband to exciting new virtual reality tech. (Have an idea for a topic? Email us!) Craig Rohrsen of Creekside Video and… 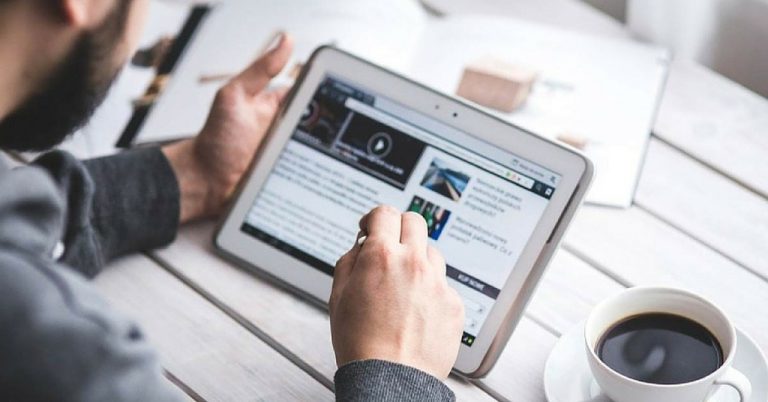 An effective website strategy is an important part of a business’s marketing toolbox. 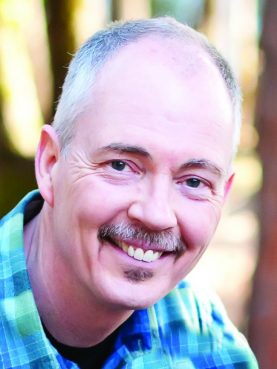 AJA is growing and has multiple job openings. They change from time to time so check back often. 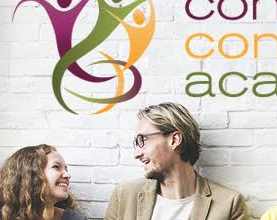