originally published in The Union

The Tour of Nevada County is back.

The tour — which recently had been virtual — took attendees on Thursday to several local businesses, some lesser known but thriving. Led by Gil Mathew, executive director of the Nevada County Economic Resource Council, it made stops at places like The Curious Forge for an in-depth look at how these entrepreneurs are forging ahead with products and service.

“It’s subtitled, ‘The economic engine behind the manzanita curtain,’” Mathew said. “We get to peek at some of the businesses you don’t get to see. They are the real economic engines that export products and services while importing wealth, some of the best economic development you can engage with. I’ve personally been to all of them, and if you haven’t seen The Curious Forge, it’s a gem — ironwork, ceramic, welding, textiles and wood products.”

Another business on the tour was Circo Innovations. It grew out of the family garage when Joe Ramey, who was a tile and masonry contractor, was attempting to make a PVC pipe frame and needed to stabilize the joints.

“We went to B&C and bought a channel piece,” he said. ”But it made me wonder if I could design something to hold the joints just right and my sons and I came up with the snap clamp. Then we moved on to inexpensive greenhouses, low-tunnel growing systems, dog-agility products and circle-pins used with geodesic greenhouses.”

“It’s just little innovative things,” he said. “One thing we do now is a sidesaddle T-fitting that allows you to not have to cut a piece of PVC pipe or aluminum tubing, but you just snap it on.”

Although Ramey does have some clientele at his East Bennett Road location, he sells products to B&C, Hills Flat Lumber and A to Z Supply, as well as to places in Mexico, Los Angeles and other parts of the country.

Circo Innovations formerly bought its material from a manufacturer in Taiwan, though it hopes to purchase a plastic injection molding facility that recently went out of business.

“To operate a business in California is tough with all the restrictions and we have to keep the price down,” Ramey said. “But we’re currently selling a looking to sell kit for people who want to build it themselves.”

CEO Erika McMahon does a lot of business online. Amazon is one of her steady clients.

“Our product is one of their top five sellers,” she said.

Their encapsulation machine can produce up to 70,000 units per hour. And ever since COVID-19 struck, one of their top selling supplements, Vitamin C+D3 with Zinc, has mushroomed sales. One of her clients recently sold 15 million to 20 million capsules a month. McMahon is reaching out to students with plans to offer internships and eventually add to her work force. She has her eye on a building near her Loma Rica Drive location and hopes to expand business operation in the near future.

Autometrix, Inc. on Charles Drive started in the 1990s as a software company, but now manufactures computerized industrial cutters that trim a wide array of fabrics in a variety of patterns, in a fraction of the time it took by hand, said Gary Unitt, production manager.

Autometrix produces cutters for companies producing tote bags, backpacks, awnings, sails, auto set covers and tactical military gear. The company is looking to hire software engineers, some of whom come out of the video game business looking for a change. But they also have a number of employees from the Sierra College program and Autometrix also conducts summer internships.

Grass Valley City Councilman Bob Branstom attended his first tour this year. His background is economics and he worked in business for 20 years before retiring.

“Broadband is slowly working its way into the community, but not as fast as I’d like,” he said. “Government has identified where broadband is a priority, but it would really make a difference in Nevada County.”

William Roller is a staff writer with The Union. He can be reached at wroller@theunion.com 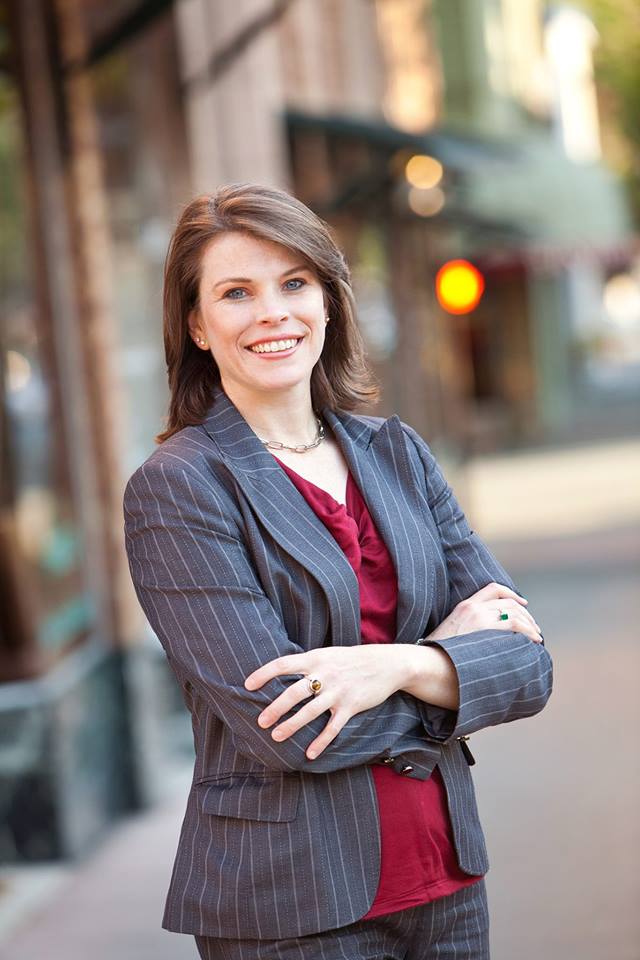 Leadership Coach Rachael O’Meara shares ways for techies, leaders, and entrepreneurs to feel more satisfied and engaged in their work. 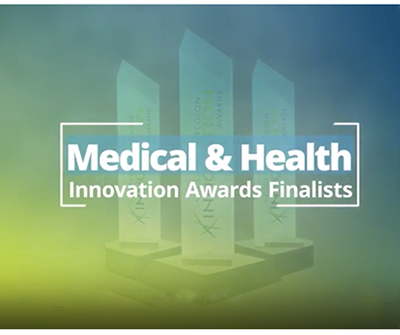 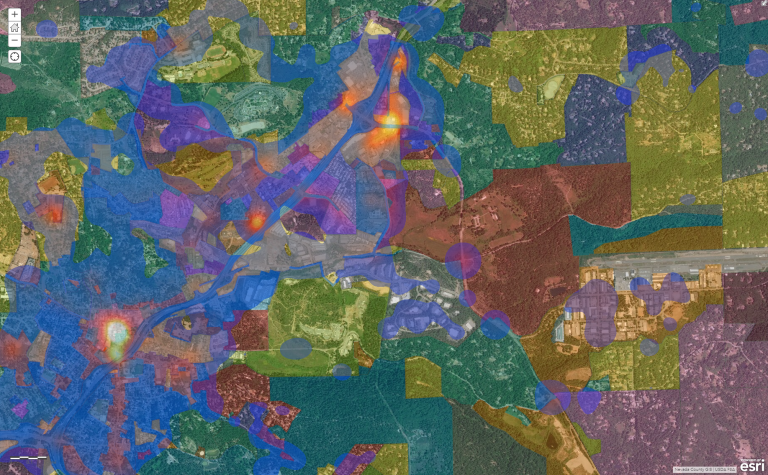 Nevada County Uses Open Data Technology to Share Geographic Information with the Masses The internet allows people to have access to a whole bunch of information that was previously much harder to track down. Commercial businesses realized right away that if they put information about their business and their products on a web site, they… 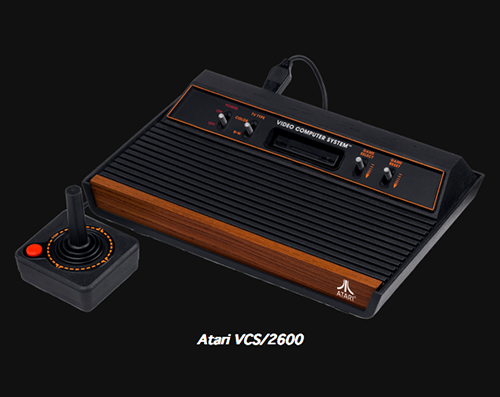 NC Tech Connection draws on our counties history of innovation to connect and strengthen the local technology ecosystem. 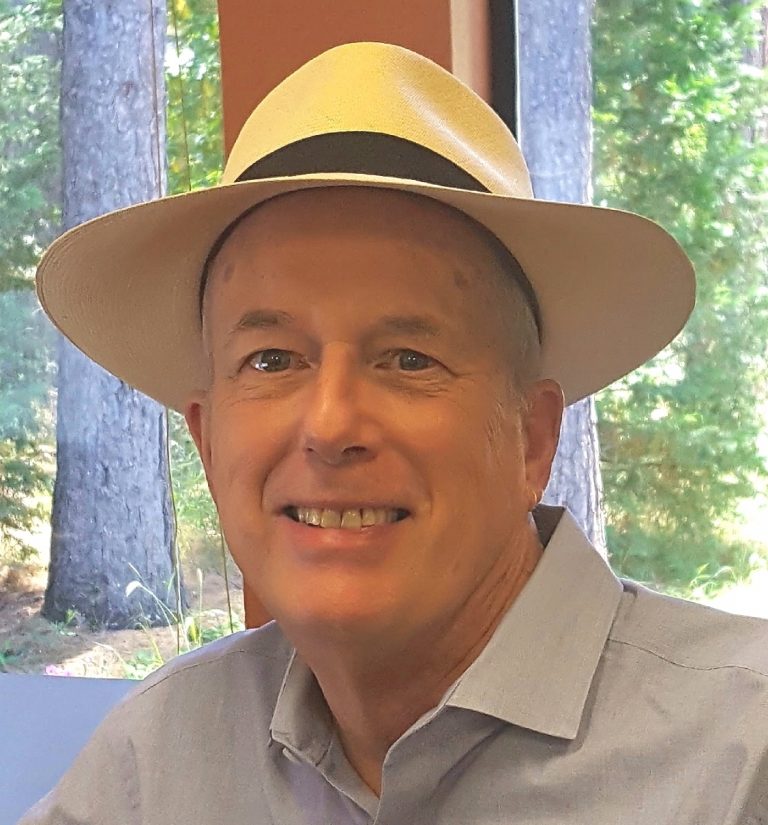